Current & Past > All Things Magical

Azimuth Projects ushers in the spring with All Thing Magical, three nights of artist talks that incorporate, mythology, symbolic death, and the occult. On March 23rd, The Alliance of Pentaphilic Curators (Jason Dunda and Teena McClelland), will speak about their 2011 Five Funerals project. March 25th features, Carl Baratta & Isak Applin who will explore the source imagery that inspires and enchants them to paint. And on March 26th multi-media artist and the director of Pentagon gallery, Michael Garcia will speak about the mystical themes in his curation and the delicacies of heavy metal in his recent drawings. 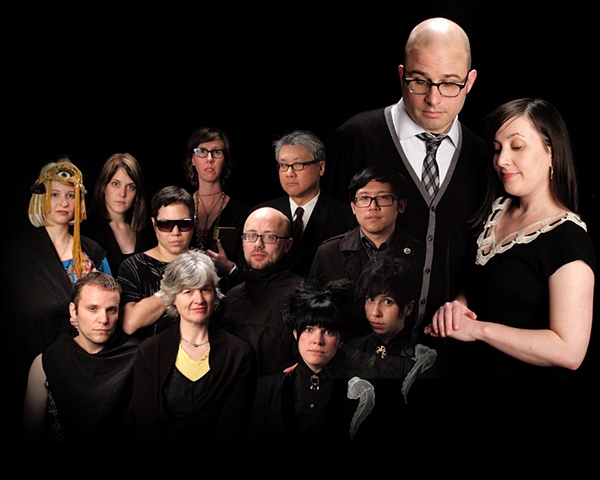 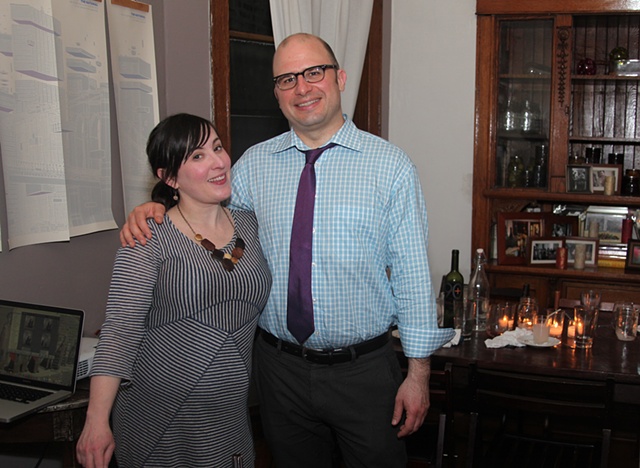 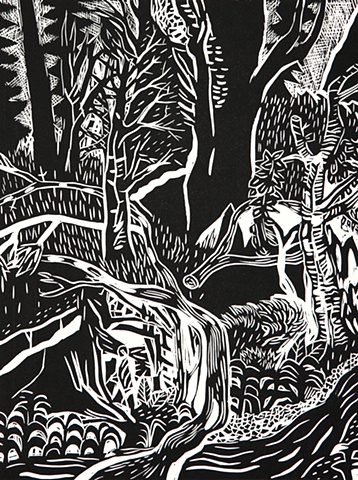 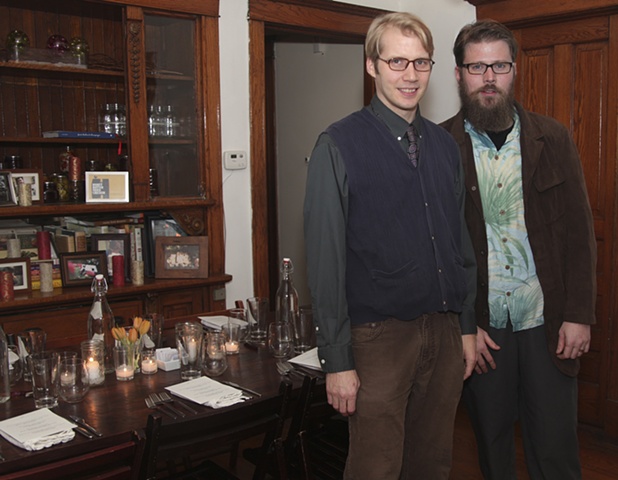 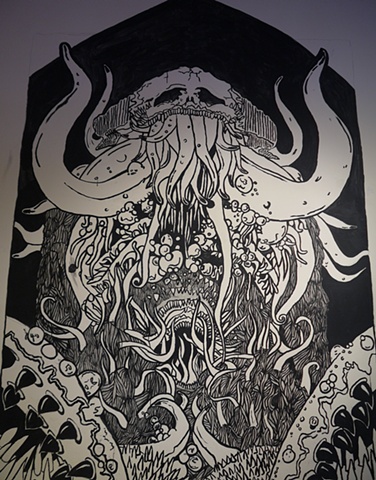 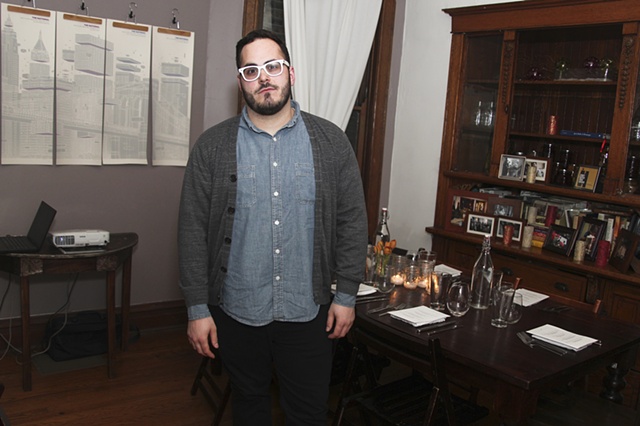