Azimuth Projects and Sunday Dinner are pleased to present our September 28th and 29th collaboration of food and artists’ lectures, in Eco-Ecology, focused on the theme of natural resources and endangered species. Artists Nina Barnett, and the Endangered Species Print Projects (Jenny Kendler and Molly Schafer and) will speak on separate nights. Both nights will feature a slide presentation of the artists’ body of work that relates to the theme of the environment. The artists will then participate with guests in lively conversation related to their own works and the larger theme of green issues and art. A five-dollar fee has been built into each ticket so that the artists are paid for their lecture.

Wednesday September 28th features South African born artist Nina Barnett. Barnett is a current Masters in Fine Arts candidate at the University of Illinois at Chicago who has recently produced art projects in Paris, Johannesburg and East London. She will present her 2010 short animated film “River Come,” inspired by the Chicago River’s famous current reversal in 1887, which is made strikingly relevant by the contemporary and impending state of water resources throughout the world.

Thursday September 29th features the Endangered Species Print Project (Jenny Kendler and Molly Schafer). Kendeler and Schafer have been collaborating on drawing and photography since 2005, and began the Endangered Species Print Project in 2008. The ESPP offers limited-edition art prints of critically endangered species (chosen and produced by Kendler and Schafer). The number of prints available in each edition per animal corresponds with the remaining animal or plant populations. In late 2009 other artists began to approach ESPP, wanting to participate and sponsor a species of their own. This year the ESPP has engaged in multiple exhibitions around the country, and expanded its mission to include many more species in its collection. 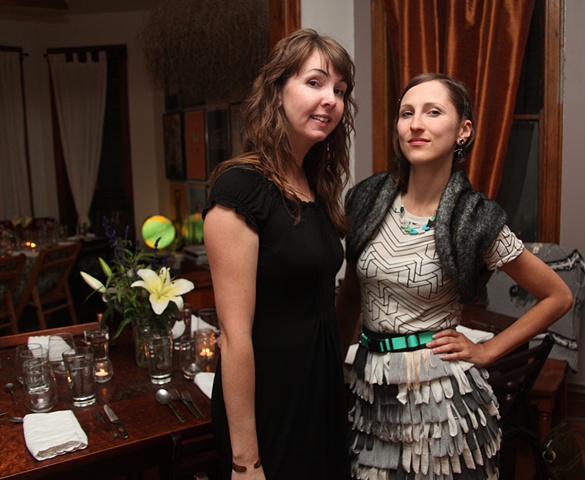 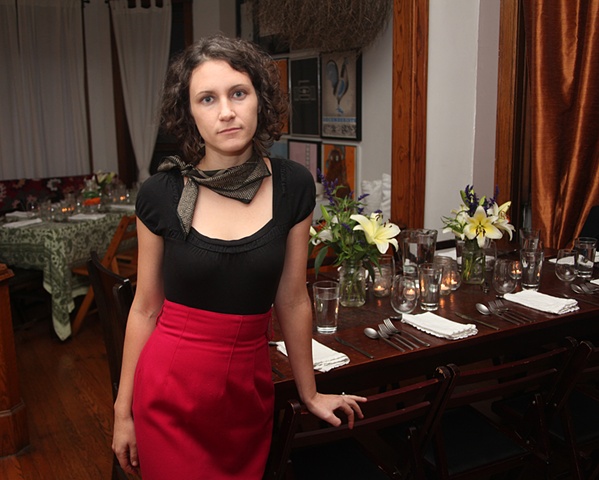 Nina Barnett, before her artist talk on September 28th 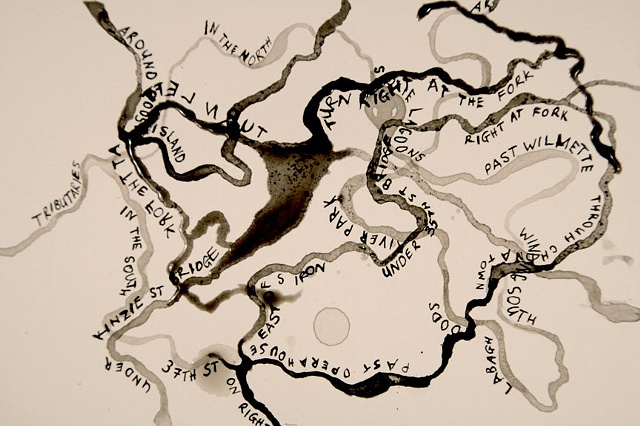 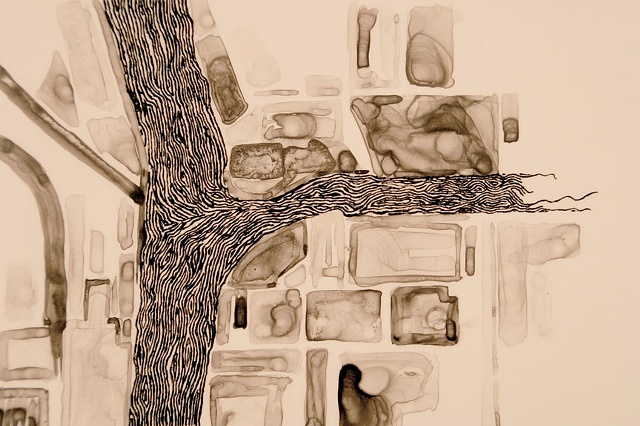