Azimuth Projects and Sunday Dinner are pleased to present Destination Unknown, two nights of artist talks and cuisine focused on the theme of travel and new experience. During the meal artists will conduct slide presentations of particular a project they produced while abroad or present on a body of work relating to idea of travel. They will then participate with guests in lively conversation related to their own works and the larger theme of exploration. A five-dollar fee has been built into each ticket so that the artists are paid for their lecture.

Sunday Dinner was founded over 6 years ago by Christine Cikowski and Joshua Kulp, as a sort of underground but not really underground restaurant but not really a restaurant more like a dinner party. Hosted in dining rooms (but usually Logan Square) across the city, SDC focuses their food on seasonal goodness, gettin' ingredients from city farmers markets and cookin' them up in various tasty forms, more often than not based on what the chefs and their staff want to eat that week. Friday July 29th features Artists Alan Strathman & Hui-Min Tsen. Strathmann will present on his collaborative project, Bitbangwool (Raindrops): Intercontinental Improvisation, produced in Korea in the summer of 2010. “Collaborating and communicating over distance can be quite challenging. And, when things take shape they may not adhere entirely to a vision. But what they may yield may be auspicious, and present in oneself as well as within what one brings about.”

Tsen will be presenting her project On the Trail of a Disorderly Future, a walking tour and pocket guide to the Chicago Pedway, an intricate non-system of pedestrian tunnels built to separate the citizens of the city from the dangers and foul weather encountered on the street. The tour is a participatory look at the myth and mystery present in our everyday landscape by re-imagining the tunnel's origins according to residual undercurrents in our urban history: fear of others, discontent and its Utopian counterpart (order), control, wonder, and fantasies of the future." Saturday July 30th features Artists Matt Griffin and Regina Mamou Mamou will discuss "Mapping Collected Memory," an Amman-based project that records the city through residents’ narratives and methods of navigation. Through informal, guided city tours, hand drawn maps, and the experience of getting lost, Mamou encountered the city through the memorization of its districts, streets, and shortcuts. The work was created during a 15-month Fulbright Fellowship to Jordan from 2009–2010. 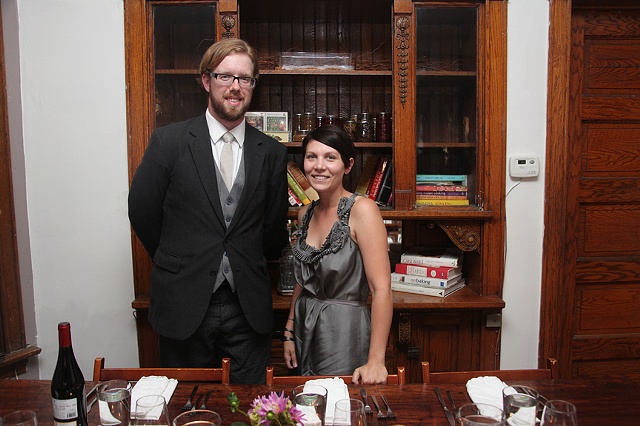 Artists Regina Mamou and Matt Griffen before their artist talks. 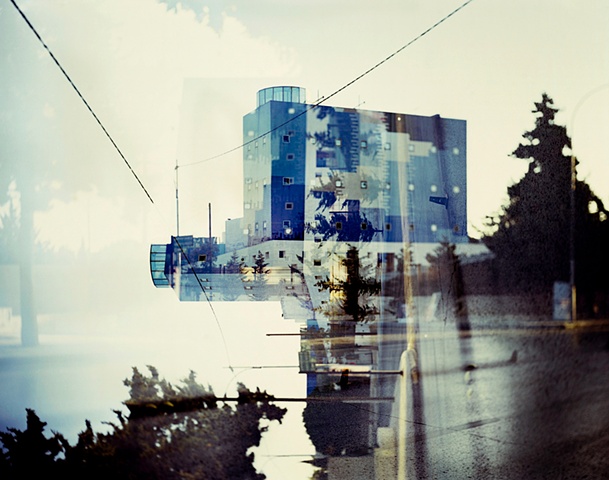 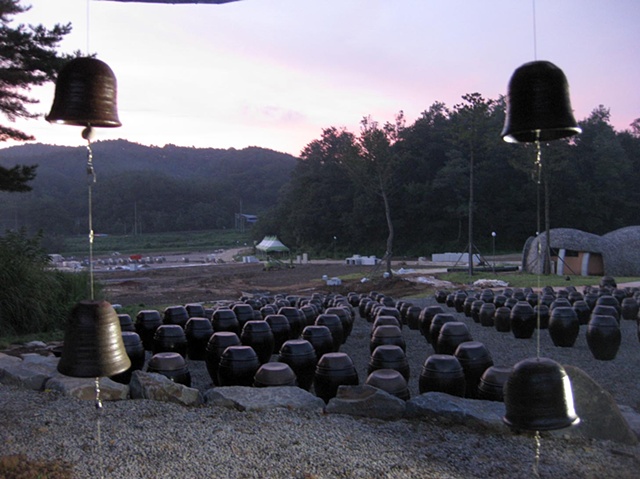